Multiple Israeli publications covered the dedication of a round-about named for Wolf Galperin, a Jewish rescuer recognized by the B’nai B’rith World Center with a Jewish Rescuers Citation, in the southern city of Sderot. Since the inception of the Jewish Rescuers Citation in 2011, the World Center has honored the bravery of nearly 600 Jews who saved fellow Jews during the Holocaust. 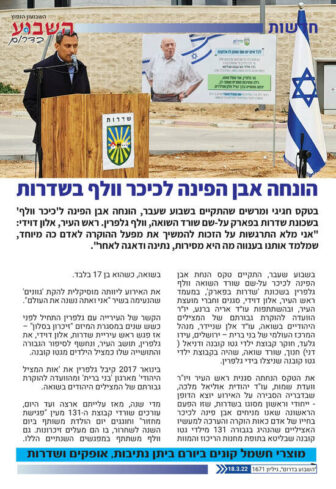 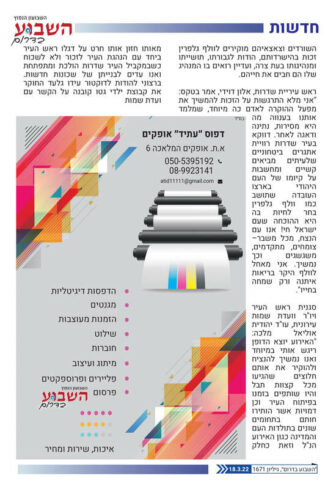 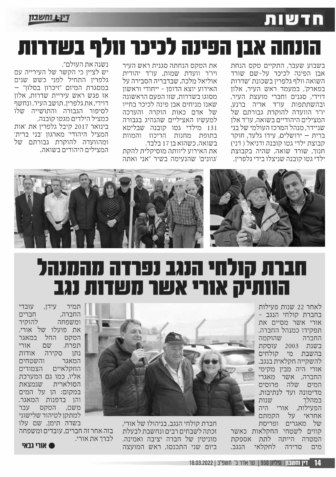 Opinion: As representatives of Atlanta’s Jewish community, we support passage of HB 1274