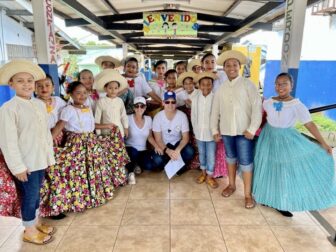 A donation of school supplies was made to the Victoriano Chacon Bilingual Educational Center in Puerto Caimito, Panama, in a coordinated initiative between the Anti-Defamation Commission of B’nai B’rith Panama (CAD – Comisión Antidifamatoria B’nai Brith Panamá), the Embassy of Israel and the Mariano Rivera Foundation. 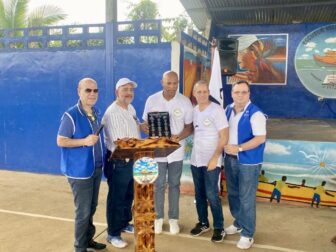 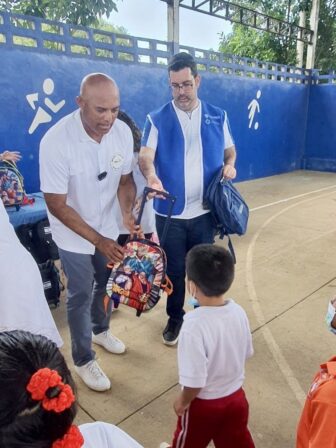 The B’nai B’rith team thanked Rivera—former closing pitcher for the New York Yankees and member of the Baseball Hall of Fame, as well as a great friend of the State of Israel and the Jewish Community of Panama—who from the beginning has shown his full support for aid to the Bilingual Education Center, a project B’nai B’rith Panama has long supported. In the past B’nai B’rith Panama has donated school supplies, medical supplies, food and first aid items to Panamanian communities in need.

What do Jewish Organizations Think About the Iran Deal Revival?

Who is Going to Take Care of our Grandparents and Parents?